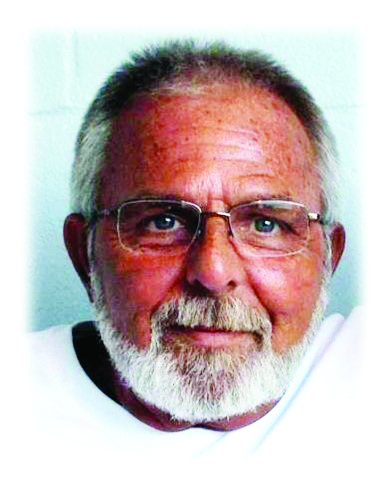 Born on January 17, 1954 in Brevard, NC, Wayne was the son of the late Reynolds and Betty Allison Bush, and was the husband of Barbara Webb Bush. Wayne was a graduate of Polk Central High School, a veteran of the United States Navy, and was retired from the auto service industry.

Wayne’s interests included vintage automobiles, motorcycles and racing. He had a kind heart and was always willing to help those in need. He was recently the recipient of a kidney transplant and was a proponent of organ donation.

In addition to his parents, he was preceded in death by a brother, Randy Bush, of  Florida. Left to cherish his memory are his brother, Rev. Lesley Bush, of Rutherfordton, NC, step-children, Sissi Sisic and Joe Davis, both of Spartanburg County, SC, a step-granddaughter, Olivia Sisic, of Spartanburg County, SC, nephew, Mitchell Bush (Lisa) and daughter Josephine, of Boxford, Massachusetts, a special cousin, Susan Cantrell, of Greenwood, SC and other relations.

A private memorial service will be held at a future date.

Gifts in Wayne’s memory may be made to: The American Kidney Fund, or to a charity of one’s choice.

Condolences may be offered at: mcfarlandfuneralchapel.com