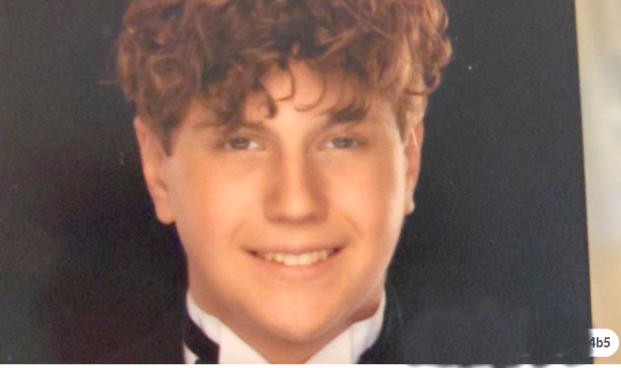 COLUMBUS—A Polk County senior getting ready for graduation wrecked this week and was severely injured and later died.

The North Carolina Highway Patrol reports that Quinton Webber, 18, was driving a 2009 model Honda at mile marker 164 of U.S. 74 at 9:53 p.m. on Monday night when he hit the guardrail, flipped and was ejected from the vehicle.

No speeding was detected as the highway patrol reports that the vehicle was going 65 mph in a 65 mph zone.

Webber was transported to Spartanburg Regional Medical Center where as of press time he was in the critical care unit but passed away Friday night.

Webber was the only person in the vehicle and no other vehicles were involved.

A GoFundMe page has been set up for medical and other bills for the family.

People can visit https://gofund.me/1a9e44b5 to donate and see updates.