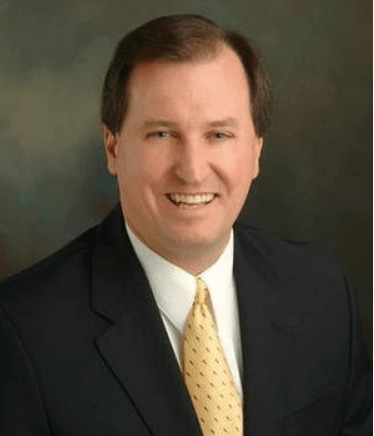 POLK COUNTY—For only the third time in history, Polk County’s District Attorney was removed from office on Tuesday.

Newman is the district attorney for Henderson, Polk and Transylvania counties.

Ervin was the judge and jury in the case and made the decision. The trial included testimony both for and against Newman.

Ervin’s order found that Newman engaged in willful misconduct in office and conduct prejudicial to the administration of justice, which brings the office into disrepute under North Carolina General Statute 7A-66.

Newman was ordered to leave office immediately. He can appeal the order. North Carolina Governor Roy Cooper can appoint a new district attorney.

This is only the 3rd case of its kind in North Carolina history.