COVID on the decline 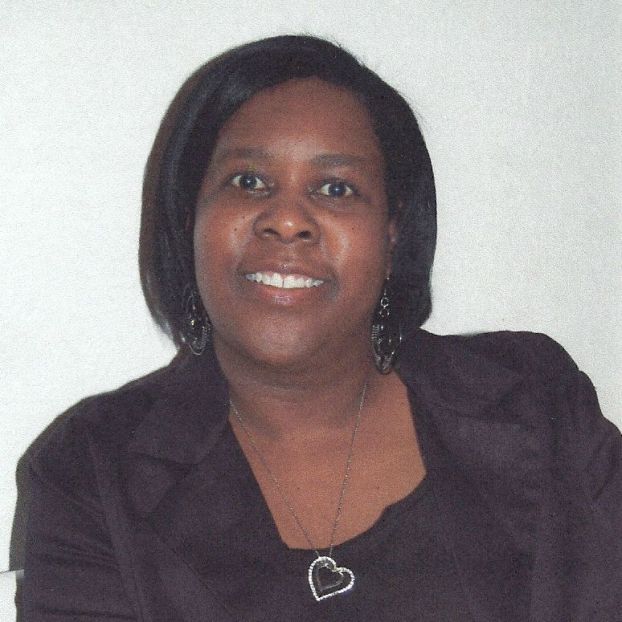 TRYON—Tryon Mayor Pro-Tem Chrelle Booker was one of 8 women leaders in the country to be featured in a CitiesSpeak blog for Women’s History Month at the National League of Cities.

Following are Booker’s responses to the questions:

Why do you think it’s important for women to serve as a local leader?

In my case, there have been only 3 women on our local board since its inception. I’m the third woman and only woman of color to ever hold office of councilwoman and presently Mayor Pro Tempore. Therefore, it is very important to have women working beside and together with men in local government in order to have another perspective on issues and decisions.  It’s like a room with four blank walls. Women bring to the room the paint color(s), curtains, flooring, furniture, wall decorations and other accessories.  We see what needs to be done and are the first to put our hands to the task.  Usually, we wouldn’t ask someone to do a job or unpleasant task we wouldn’t do.  It’s important to see women sitting at the table when you walk in a room.  Too often, the view is the same in local commissioner boardrooms, both municipal and county, as the view is in so many types of boardrooms across the world.

What does Women’s History Month mean to you?

It’s ironic that March is Women’s History month.  Women have always marched for something, including the Right To Vote and The Strike For Equality.  If we are going to vote into office someone to make decisions on behalf of the citizens, it is perfectly fine for the officeholder(s) and decision maker(s) to be a woman or women.  We have unique gifts and talents, and it’s alright to express them.

I live in a congressional district of 17 counties, there are six women of color and three of them sit on the same commissioner board.  In my county and state house district, I am the only woman of color.  Women’s History is very important to me because, we can’t wait another century or two to be included as elected representatives.  Today, right now, is Women’s History and the perfect time for us to be seen and our voices heard.

Who inspired you to become a local leader? And why?

Sometimes I receive glimpses into my future.  I saw myself in a room I hadn’t been in before.  I was sitting in the far right seat facing people in the room.  Everything and everybody in there were blurred except me.  A quick message came along with the vision that I would be in political office, but I wouldn’t have to run for it.  I wasn’t thinking about politics on a personal level and didn’t give the vision much thought. Fast forward 14 years later and I was appointed to office, as was the case, but did run for election the following month.

If I have to mention an influence, Ms. Carrie Lee Massey, a local entrepreneur, would have any high school kid that had a license pick up people and give them a ride to the polls.  We didn’t get paid or anything, we just did what she asked.  In the 2000’s, I joined my local political party and worked for a national campaign locally.  In essence, perhaps Ms. Massey sowed political seeds in me that laid dormant for many years.

What advice do you have for women interested in local leadership?

More than likely you are going to be the first woman or woman of color to win the local election.  That’s why now is the time to run.  If not you, then who?  Years are turning into centuries; let’s stop the time from moving further into the future without your voices in the decision-making process.  If another female is on the ballot, don’t let anyone discourage you from running. The old tactic is that the other woman has a better chance of winning if it’s only one woman running.  The same is sad when women of color are running for office.  That’s OK too.

Running for elected office is like a buffet, it’s supposed to have several options.  It’s also like a box of chocolates; citizens never know who they are going to get.  You have to be on the ballot in order to have the chance to win.  You can run nervous and afraid.  The more you work at it, the more comfort you experience.