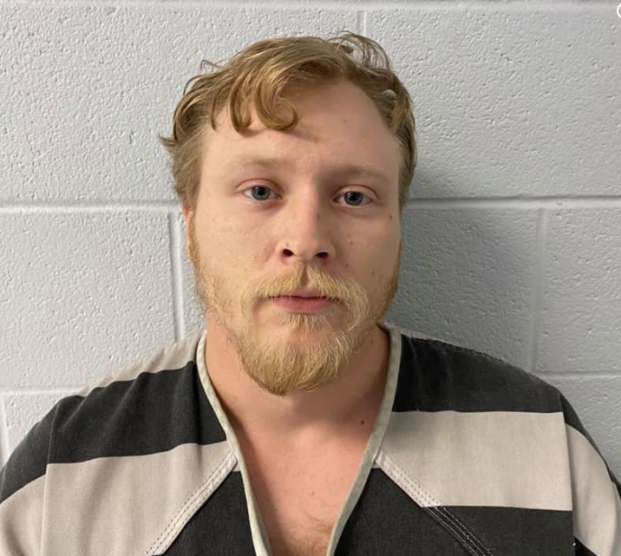 COLUMBUS—A Saluda man is facing charges of sexual offenses with a child, according to the Columbus Police Department.

Thad Edward Price, of Saluda, was charged with statutory sexual offense with a child and 2 counts of indecent liberties with a child, according to Columbus Police reports.

Officers said Price was taken into custody this week and is currently being held in the Polk County Detention Center under a $250,000 bond.

The department also said more charges on Price are pending.