The “Juice” is loose

TRYON—A project to restore the open-air gymnasium at Harmon Field is coming to fruition with 2 new goals recently installed and a mural beginning.

New floors were installed this summer.

Harmon Field Superintendent Travis Aldred and staff recently installed new goals on each end of the courts with people already playing basketball at the new gym.

Muralist Dustin Spagnola, out of Asheville, is painting a mural on the back wall and began this week. He expects the mural depicting Tryon will take 2 weeks to complete.

Restoring the old gymnasium was the dream of Polk County Early College student Mason Lassiter. Lassiter planned to restore the gym, where he had played basketball for years, for his senior project. He died unexpectedly last year before his dream was complete, but had raised $11,000 towards the project.

His family and friends decided to continue his vision after his death.

The flooring was installed by iTennis360 in July.

Volunteers for the project are still appreciated as well as fundraising.

Lassiter wanted to resurface the floor, replace the goals, add benches, a trashcan, a water fountain and have the mural painted.

There are a total of 6 basketball goals at the gym.

For more information, to help with the project or to make a private donation, contact Matt Lassiter at matt.lassiter1@gmail.com by putting “Harmon Field” in the subject line.

Big day today at the basketball court! The muralist, Dustin Spagnola, is getting started. He has budgeted two weeks to complete the mural but hopes to have it done sooner than that.

Also, Travis Aldred and some of the great staff out at Harmon Field have put up the two end basketball goals! We’re just going to need some special fabrication on the four goals to either side of the court to get those up.

It’s nice to see everything coming together so well. So many people are pitching in and that’s a great feeling! 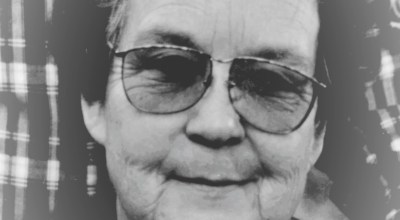 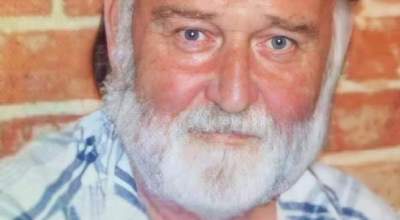 Who do you believe?

A couple’s secret to success