Arledge, 39, finished with a personal-best time of 2:59.09 to become one of the oldest winners for the womens group in the marathons history.

It was Arledges first win after competing in 10 previous marathons but it also had additional, special meaning for her.

My mother-in-law passed away in June, so I was running this in memory of her, said Arledge, in a Jacksonville Times Union article. Ill be 40 in January, so I wanted to get one more race in before I hit the big 4-0. We just came down here for the weekend to run the race, see the relatives and do a little Christmas celebration.

This was a great run. The people were great, the fuel on the course was perfect, water stations were great. I really enjoyed it. Arledge finished 17 minutes ahead of the next closest competitor in the womens race.

Arledge combined the marathon with a visit to cousins she has in the area. She says she next plans to run in the Donnas (Deegan) Marathon in February.

ICC is eastbound and down, ready for some truckin’ 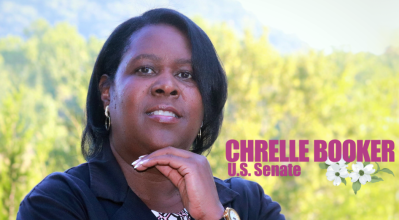